Deprogrammed obsolescence: how to move from a loyalty model through re-purchase to a loyalty-by-use model? 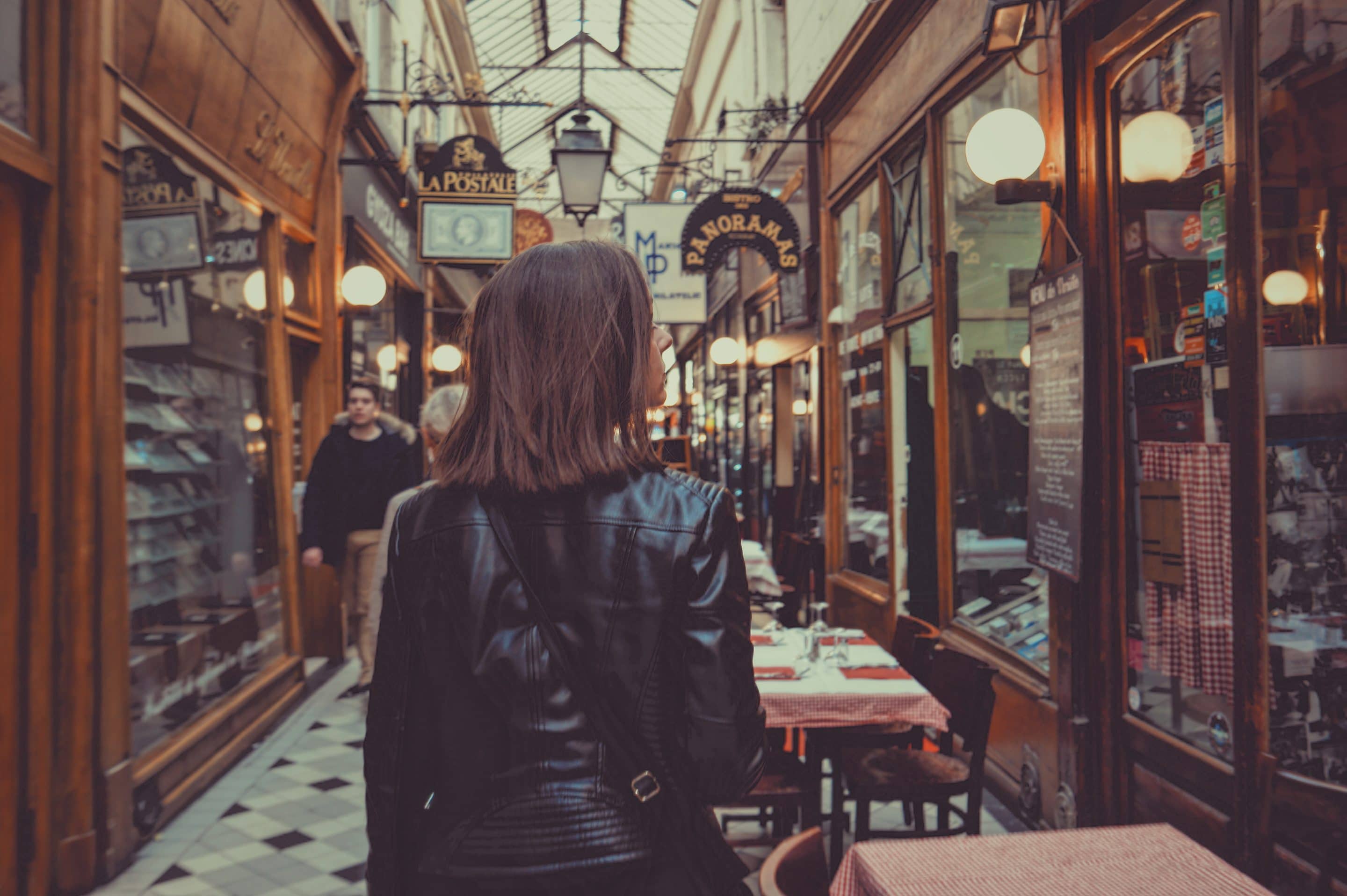 In recent years, there has been a collective awareness that consumers are becoming more aware of the obsolescence and lifespan of products. The programmed obsolescence of limiting the lifespan of products is widely denounced in the media by consumer associations. Its consequences weigh heavily on the environment: overproduction, overconsumption, recycling of harmful electronic components…

Several electronic device manufacturers have been the subject of complaints and class actions. Among the most famous are Apple, which has been accused of slowing down its iPhones, or printer manufacturers such as Brother, Canon, Epson, HP whose ink cartridges were programmed to last less than their actual capacity.

Consumers who are aware of the environmental impact now expect brands to make a commitment to sustainability. In the context of an ecological transition, the old economic models are reaching their limits. However, for the players and fashion and retail, it is a major challenge: how to reconcile the requirement of product sustainability with the regularity of income?

What if it was possible to deprogram obsolescence while creating value and adopting a new business model?

Particularly impacted, some retail and fashion players are taking the opportunity to innovate and renew their business models.

Consumer awareness and changing consumer habits are pushing regulations to regulate the lifespan of products and limit obsolescence. Thus, on 4 July 2017, the European Parliament adopted the resolution asking the Commission to adopt a binding European text. “In the development of the circular economy, there is a need to demand more that products be repaired, converted, adapted, recycled and stored for a long time in order to extend their lifespan and use,”the text states.

France did not wait for European regulations. Since 2015, knowingly reducing the lifespan of electronic and electrical products has now been considered a crime, punishable by 2 years in prison and a fine of 300,000 euros. The French government wants to go even further by imposing a repairability index on French manufacturers as early as 2021.

In the context of the emergence of the social and solidarity economy, consumers are organizing themselves and new players are emerging.

For example, to allow consumers to refuse programmed obsolescence, the association HOP (Stop to Programmed Obsolescence), in partnership with CommentReparer.com launched the sustainable productswebsite. Consumers are now becoming consumers: the site is participatory and the consumer can report sustainable brands and products. In addition, the HOP Association has launched the “Sustainability Club”, bringing together companies that are committed to extending the life of products.”

In addition, other players in the social and solidarity economy, such as Make ICI,a network of collaborative and supportive factories, encourage companies to manufacture their products locally in the heart of cities.

Sustainability labels are created, such as Logtime, which supports brands and certifies sustainable products.

More than a fashion phenomenon, this fundamental movement pushes traditional companies to innovate.

To adapt to this new economic context and new consumer habits, some brands and retailers have taken the lead.

Some companies take advantage of this to differentiate themselves. The manufacturer of the seED appliance goes far beyond the legal warranty and ensures the repairability and availability of spare parts of its appliances for 10 years.

“Made to last” is the new motto of Michelin which announced the development of a tire that runs to infinity. Made from natural materials, the product will be recyclable and rechargeable.

“Rather repair than throw away” is the philosophy of the American outdoor clothing brand Patagonia, known for its ecological commitment, that helps consumers to repair their clothes for free, regardless of the brand.

Based on the fact that every year in the United Kingdom, 1.5 million tonnes of clothing are thrown away, the British Tara Button has imagined a store where everything is bought only once. Its buyMeOnce online store offers unusable products designed to last, such as clothing, sporting goods and kitchen equipment.

In the controversial mobile phone industry, Fairphone has established itself as a serious alternative to any disposable and doomed to obsolescence. Designed in a modular way and from recycled materials, all phones in the range are repairable, thanks to the availability of spare parts.

Some traditional brands go further by innovating in the evolution of their business model and offering subscription formulas. Indeed, the subscription solution responds perfectly to changes in consumer habits. Consumers now favour the use of a product over possession.

Fnac Darty now goes beyond its legendary after-sales service. The French appliance giant has launched “Darty MAX”, a monthly subscription at 9.99 euros per month to repair and extend the life of all appliances, purchased at Darty or elsewhere. To strengthen its offering, Fnac Darty trains and hires repairers by creating jobs.

Some pure players have put subscription at the heart of their business model, combining the customer’s desire to renew his look often and the fight against waste in the textile industry. This is the case for Le Grand Dressing, accompanied by ZIQY in setting up a new model of men’s clothing rental. Subscription packages allow you to enjoy one to four custom looks per month.

In order to satisfy the desire of its customers to renew their jewelry responsibly and without breaking the bank, I love I love launched the concept of renting jewelry of more than 500 pieces with unlimited access. As part of the subscription for 27 euros per month, customers can have 3 pieces of jewelry and exchange them as they please.

Indeed, the subscription model reconciles the requirement of sustainability, the desire for renewal for the consumer and the creation of recurring revenues. He also helps build a lasting relationship with customers, while retaining them.

How can ZIQY help you transform your business model?

Ask for a demo.

You can find out more about which cookies we are using or switch them off in settings.

This website uses cookies so that we can provide you with the best user experience possible. Cookie information is stored in your browser and performs functions such as recognising you when you return to our website and helping our team to understand which sections of the website you find most interesting and useful.

Strictly Necessary Cookie should be enabled at all times so that we can save your preferences for cookie settings.

If you disable this cookie, we will not be able to save your preferences. This means that every time you visit this website you will need to enable or disable cookies again.

This website uses Google Analytics to collect anonymous information such as the number of visitors to the site, and the most popular pages.

Please enable Strictly Necessary Cookies first so that we can save your preferences!

Please enable Strictly Necessary Cookies first so that we can save your preferences!